Before I start let me take this opportunity of sharing video of benefits of joining Oriflame and it is a must watch so don't miss it!


I hope you have enjoyed this amazing video. I welcome you to join me on Facebook to get to know such fantastic Deals and Business opportunities. You can also get regular Beauty updates on my Twitter account. If you like watching video for great Offers, Deals and Beauty Catalogues then do subscribe my YouTube channel right now!

Then here you are at the right place! Sign Up With Oriflame India Now

The points common between Oriflame and Avon are;

Have a look at differences in Oriflame and Avon;


Oriflame Versus Avon
NOTE
These points are based on my own calculations, opinions, experience and observations. I have tried to be as objective as possible. These points are subject to change based on the changes made by both the companies in their product, process, compensation and incentive plans. If you would like to contribute by adding content to this post please write to me at neelam.bangera@gmail.com or add a comment below. 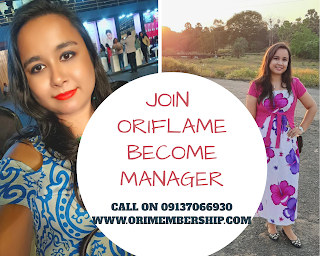 AVON LEADER for your reference


Anjani Bangera is a Avon leader, she has been associated with Avon for more than 10 years. She can be contacted on anjaniavon@rediffmail.com or on 09322265963

If you want to join Oriflame, message me your Full name, Postal address, Mobile number, Date of birth, Email id on 09137066930

To Order Oriflame Products or find an Oriflame consultant near you call me on 09137066930 or email at neelam.bangera@gmail.com

Share your thoughts, questions, stories, etc. in the comments section below.... 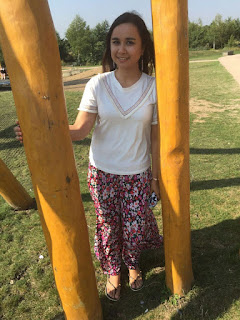 Email ThisBlogThis!Share to TwitterShare to FacebookShare to Pinterest
Labels: Oriflame Versus Avon